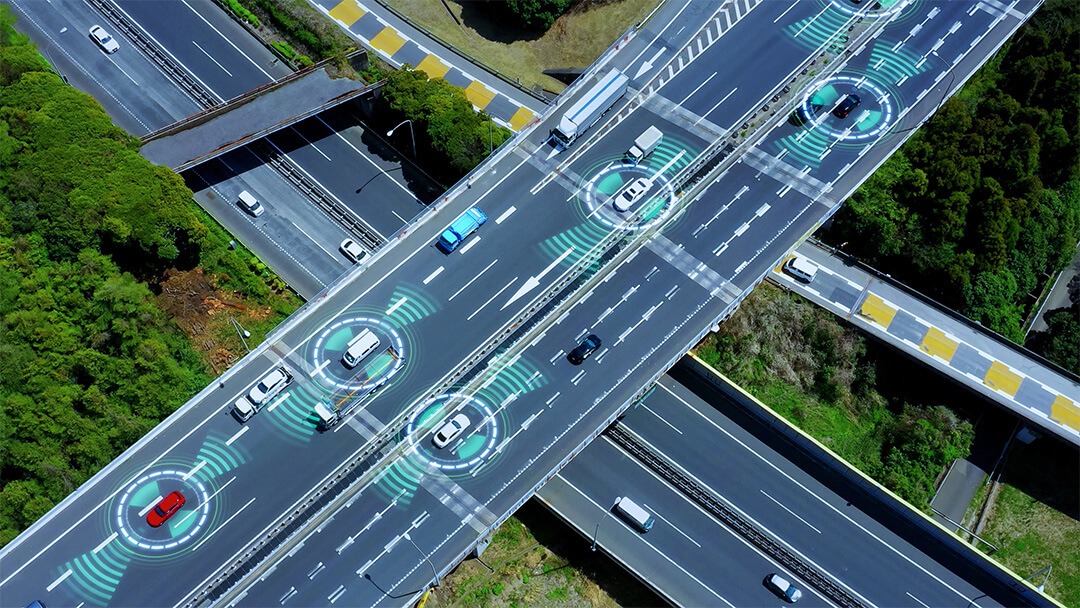 If you’ve driven a newer vehicle in the last several years, you’ve interacted with Advanced Driver Assist Systems (ADAS). You’ve probably looked at a reverse camera, turned on radar-controlled cruise control, or been alerted to drifting out of a lane. With a dizzying array of warnings, alerts, and dings, it can be a little overwhelming to drive a modern automobile. We’re going to help. Let’s talk about what ADAS entails, how it works, its history, and more.

What are Advanced Driver Assist Systems?

As we mentioned above, ADAS are the various systems that automatically assist you and alert you to your surroundings while driving. In some cases, ADAS systems will even assume control of your vehicle to avoid an accident. Some ADAS features like anti-lock brakes and traction control are standard equipment and have existed for decades. What we’re talking about today, though, are features like adaptive cruise control, collision warnings, and avoidance, lane departure warnings, blind-spot warnings, and the now-standard backup cameras we mentioned above.

How Do They Work?

ADAS work by using various sensors and cameras built into the vehicle itself. In new vehicles, these systems are integrated into the design so that you don’t even notice them. It’s this equipment that feeds information into the vehicle’s safety system which then constantly updates and alerts the driver to what’s happening around them. This equipment consists of cameras, radar sensors, various imaging sensors (to create a 3D environment and relay the vehicle’s surroundings to the driver), and even LiDar (Light Detection and Ranging) for night vision.

How Long Have They Been Around?

As we mentioned above, some of these safety systems, like anti-lock brakes and traction control have been around since the 1970s. Most of the features that we think of as ADAS, however, began appearing in luxury car models in the early 2000s. Brands like Cadillac, Lexus, Infinity, and Audi were early adopters of features like radar-controlled cruise control, night vision, and lane-departure warnings.

As the decade progressed technology has made it possible to incorporate these features into vehicles at a cheaper cost. And since 2010, many of these features have now become (or are becoming) standard equipment. Now it is believed that there are more than 60 million vehicles on the road with some form of ADAS.

Why are ADAS Important?

Of the over 5 million automobile accidents in the United States every year, many are caused by human error. To put it simply, ADAS does its best to try and counteract this human error. The National Security Council believes that ADAS could reduce traffic deaths by 60% as more and more cars continue to feature these technologies.

The trained technicians at Eustis Body Shop understand your car’s complicated safety systems. But it’s not a perfect world, and if you are in an accident, Eustis Body Shop can get you back on the road as soon as possible. If you have questions contact us at eustisbodyshop.com. For more information about ADAS, check out the links below.